Damage to main engine due to cat fines 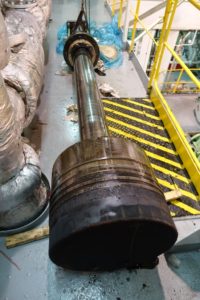 A Danish VLCC encountered serious problems with her Sulzer diesel main engine relating to the combustion after consuming HFO bunkered at the Bahamas. Vessel managed to complete her voyage to Rotterdam-Maasvlakte. Upon unloading of the cargo, vessel was moored at the buoys where repairs were conducted.

We were appointed by German Hull & Machinery Underwriters. During initial survey it became evident that all cylinder liners and piston rings were excessively worn due to the high content of catalyst fines in the bunkered fuel oil. The bunker supplier was kept responsible and invited for joint survey.

The cause of damage was extensively investigated and documented, including assessment of  maintenance and bunker history. In order to determine whether wear of the cylinder liners was actually caused by the abrasive effect of catalyst fines in the fuel oil, replicas were made and examined with a microscope by the maker’s representative.

Repairs were followed up and findings was reported. 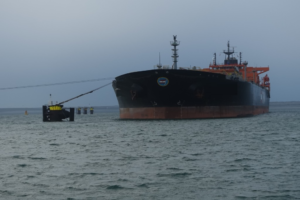 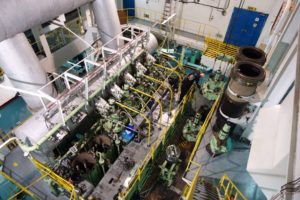